One year and a half after the last Oracle ADF 12c version (12.1.3), last Friday Oracle released Oracle ADF 12.2.1. This release is part of a major Oracle Fusion Middleware release, including WebLogic Server 12c, SOA 12c and WebCenter 12c.
If you want to use MAF you will still have to use JDeveloper 12.1.3.

As we were so much time without a new release, Oracle ADF 12.2.1 brings us lots of new features and also a lot of bugs fixed. These are some of them:

JDeveloper 12.2.1 runs on JDK8 and provides development support for JDK8.

Alta UI is not a new feature, but this is the new default skin in every ADF application instead of Skyros. There is also a new Oracle Alta UI website where you can find some advices and a demo.

We also have a new feature that will help developers who don’t have a lot of knowledge in CSS to build and edit a skin. 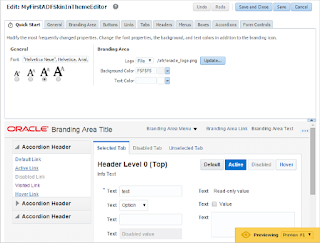 Masonry Layout help us to build responsive pages that will automatically adjust its children to fit the available space. There is also a new three columns responsive template. 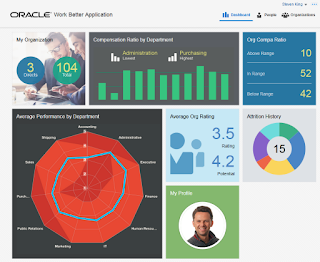 Some components that were already available have been improved such as Funnels and Pie Charts. Polar coordinate system is also now supported by some types such as bar, line, bubble, etc. 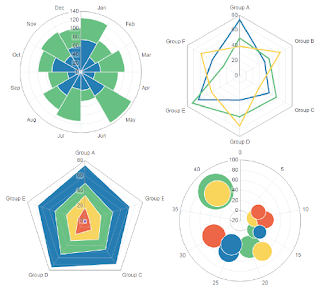 We have also a new component ‘NBox’ that is usually used to compare data across two dimensions, for example to compare employees performance.

If you want to know more about the new version, the full list of improvements or know all the bugs that has been fixed click on this link. 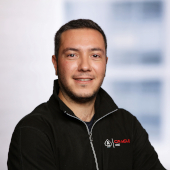